The Gold Nanorods Market is expected to grow positively on account specifically of its developing applications in the medical sector. Along with their nontoxic nature, they have the ability to absorb light and scatter them, which makes them useful in a wide range of biomedical applications, including imaging, cancer therapy and diagnostics. Huge demand from the medical industry for cancer treatment, along with ongoing medical research experiments is expected to propel the demand for Gold Nanorods.

This month we exchanged thoughts with Darren Rowles, CEO at Sona Nanotech regarding a series of facts related to the Gold Nanorods Market. Sona Nanotech Inc- founded in 2014- is a Canadian company focused on producing Gold Nanorods (GNR) for diagnostic tests and medical treatment applications. It offers a range of services for multiple applications including custom conjugation, lateral flow test development, and lateral flow test production, to name a few while servicing a number of industries, ranging from medical diagnostics to, food & beverages and military and animal diagnostics, among many others. 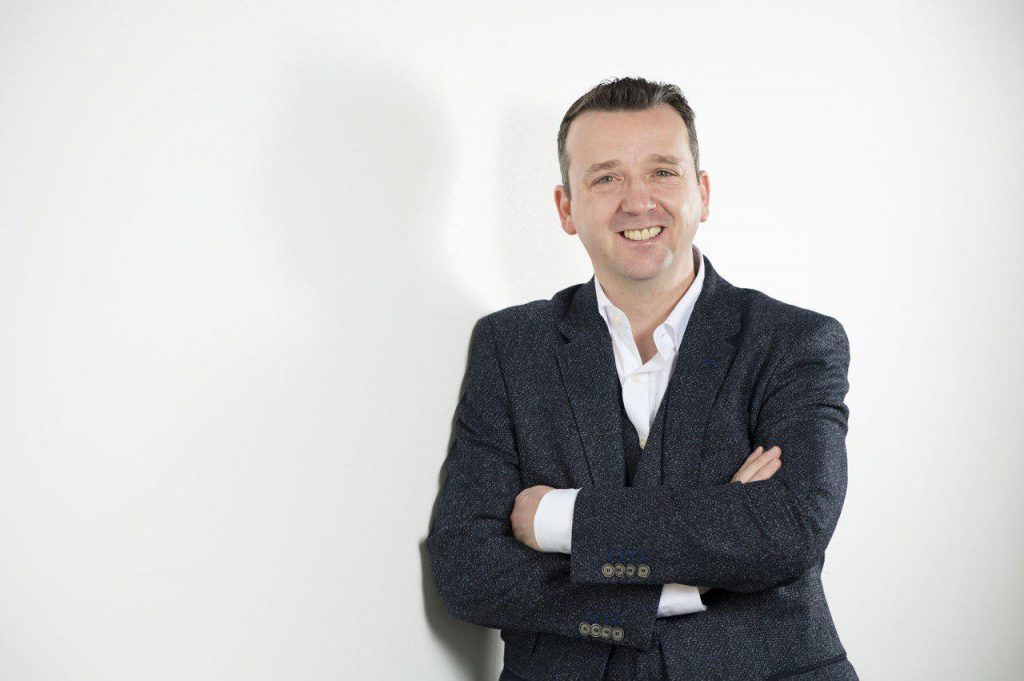 Gold Nanorod technology has numerous features that make it a superior choice within this market, some of which are:

In October 2019, Sona Nanotech Inc and Expedeon AG announced a commercial agreement to address limitations in the development of complex, multiplex point-of-care lateral flow assay diagnostic tests. Under the terms of the agreement, Expedeon provides gold nanoparticle, bio-conjugation technologies along with expertise, and Sona offers its lateral flow assay development services, which leads to immediate and ongoing revenue generation.

In May 2019, Sona Nanotech Inc. announced their collaboration with the University of Birmingham in the UK to develop next-generation Nanorods for “Tissue Imaging”. The goal of this project was to investigate whether Gold Nanorods can be used to target cancer cells in the human body.

Our analyst asked a series of questions to Mr. Darren, and, in return, he provided us with some key insights about the Nanotechnology Market.

How will nanotechnology bring transformation in diagnostic tests and medical treatment in upcoming years?

I find that nanotechnology is a much-misunderstood and often maligned term, especially by the general public. Say the word nanotechnology and many people will imagine fleets of microscopic robots zooming about inside the human body like something out of a science fiction movie.

The word nano simply means very small or minute – one nanometre is one billionth of a metre. Nanotechnology therefore involves working at this scale to create things like medicines, electronics and other materials. Nanotechnology plays a significant role in thousands of applications and pioneering developments are reported all the time

There are many exciting possible applications for nanotechnology in the field of medicine that could revolutionise the way we detect, diagnose and treat disease. Sona Nanotech, the company I run, has developed unique gold nanorods for next-generation diagnostic tests and medical applications.

What is so unique about Sona’s gold nanorods? How will they improve on the currently available technology in the diagnostic and medical fields?

Sona’s nanorods are unique – they are the first in the world to be synthesized and stabilized without the use of a cytotoxin called CTAB (cetyltrimethylammonium bromide).

The main use for Sona’s nanorods is in lateral flow diagnostic tests that can be done at the point of care – such as the home pregnancy test. The lengths of the nanorods can be changed to produce multiple distinct colours, making them perfect for use in tests requiring more than one test line, for example tests for more than one condition.

Their lack of CTAB also makes them suitable for medical applications inside the human body, such as photothermal cancer therapy, drug delivery and cell imaging.

Today, Sona has two gold nanorod products – Gemini, for diagnostic uses, and Omni, for medical applications – and is working with academics and businesses across the world to fully realize the potential of this unique technology, with several collaborations already underway.

How do Gold Nanorods enhance lateral flow immunoassays? What other diagnostic applications are there?

In diagnostics, there is a growing demand for point-of-care testing, both in human and veterinary medicine. Everybody is looking to take performance of lateral flow diagnostics to the next level and everybody wants their tests to be multiplexed and quantified.

Many test developers we speak to say they are having issues with gold nanoparticles and latex beads, which just can’t produce the performance results they want. They also want to incorporate multiple biomarkers on one test strip, which they can’t achieve with current offerings.

Gold nanorods provide the performance and ease of use aspect of spherical gold particles, with the multi-colored aspect of latex or cellulose beads. These properties make them ideal for multiplexing.

Our Gemini rods are manufactured in a variety of lengths between 650 nm and 1050 nm, which makes them perfect for use in lateral flow diagnostic tests. They offer clear visual readings, distinct color patterns and greater sensitivity, and can be read quantitatively by a reader, making them ideal for use in multiplexed devices.

Drugs of abuse is a significant and growing segment within the lateral flow market, and lateral flow tests that can detect cannabis use are already available.

However, many of these tests are blood or urine-based, and with cannabis being legalized in many countries and states across the world, there exists a need for more simple-to-use, point-of-care tests that can detect recent cannabis use, for instance- in sweat or saliva. Such tests would be useful for police to identify drivers under the influence of cannabis.

Sona’s Gold Nanorods have been tested in a ‘Lateral Flow Test’ that detects delta 9-Tetrahydricannabinol (THC), the principle psychoactive cannabinoid of the cannabis plant, in saliva.

Our white paper, which can be viewed here, show that Sona’s Gold Nanorods can be successfully used in these types of tests and the results detected via a reader system, allowing for low-cost, on-site testing.